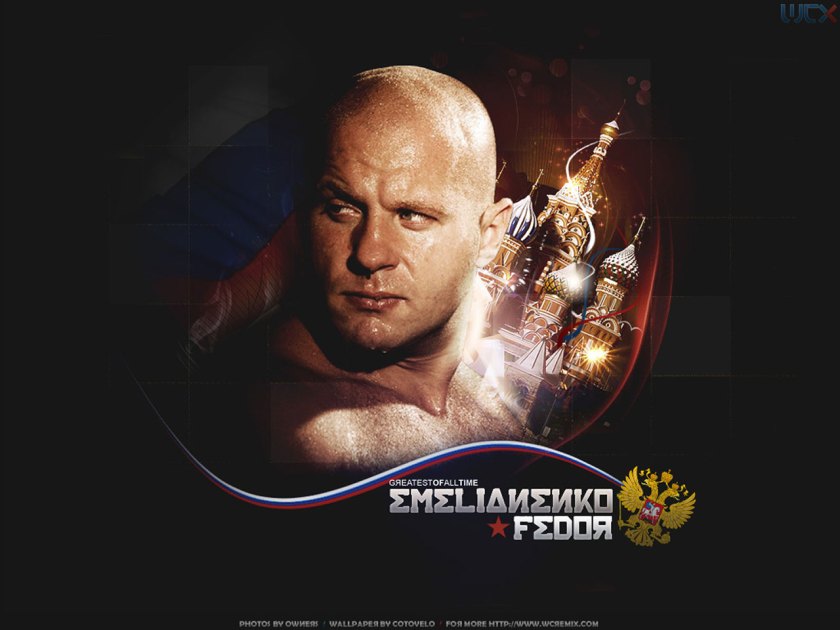 Mixed martial arts is probably the fastest growing sport in the world, and it keeps gaining fans every day. Despite only being a sport for around 25 years, there have been many great champions who have become mainstream attractions. It’s very possible that such a list might look totally different 25 years from now, but it’s still interesting to take a look, and pay tribute, to the 10 greatest MMA fighters so far…… Read more