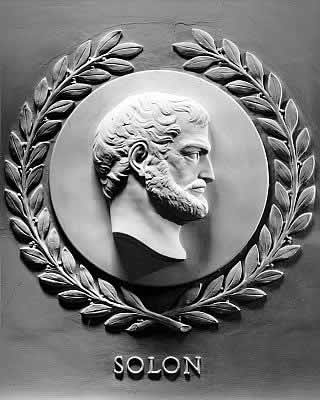 It seems to be true that many people around the world tend to believe that the field of law is something bad and they usually think of it with fear and intimidation in most cases. In reality modern law (in most Western countries at least) is serving the citizen and it’s definitely in his favor – as long as you don’t violate it. Lawyers and jurists might be portrayed from popular media as sneaky people who will try to screw you for a few (thousands of) bucks, but reality is far from these misconceptions and negative stereotypes. Here are ten great and bright examples of jurists and lawmakers who contributed to the mankind more than one could ever imagine….Read More