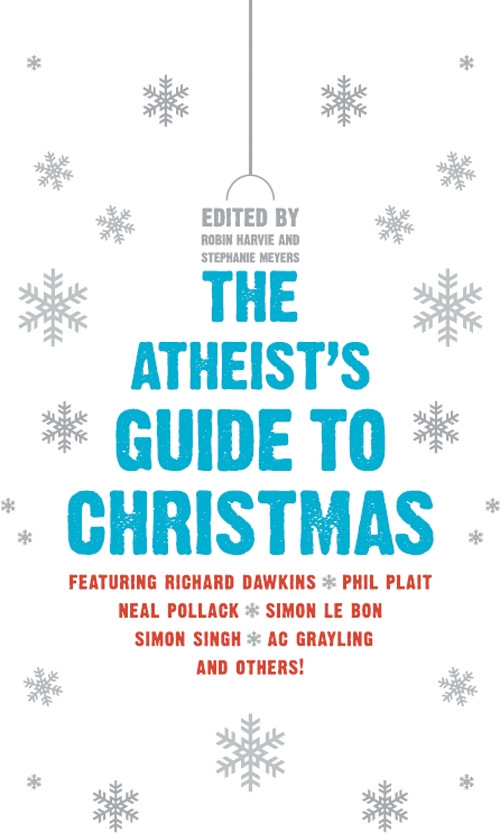 Christmas is coming soon and the party animals around the world are getting ready to have their best time of the year. The most celebrated holiday around the world brings a big smile to almost everyone’s face and the spirits of greediness and excessive consumption conquers our hearts during this supposedly “holy” season. Not that we are not being greedy and hungry enough for the rest of the year already, but at least during Christmas we have an excuse to pig out on every possible level without feeling any guilt.

So as I was doing my ordinary Monday food shopping in the super market the other day, I happened to listen an older religious lady discussing with her friend about her “lost” teenager grandson, who confessed to her being an atheist. Her biggest concern of all strangely was how her grandson will not be able to enjoy Christmas this year and I – as an indiscreet listener – realized that the misconceptions about atheists are truly endless…. Read More