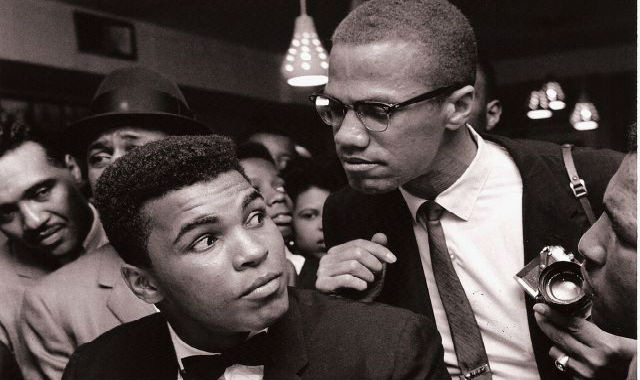 Even though we live in the twenty-first century and many things have changed drastically in the past few decades, modern society has taught us to think of racism as a “white male’s” sin only. The same thing pretty much goes on in showbiz as well; we keep hearing again and again how John Wayne talked too much shit about race and white supremacy, or how Elvis was a racist, despite being the one who opened the way to success for black musicians and made R&B music mainstream…..READ MORE