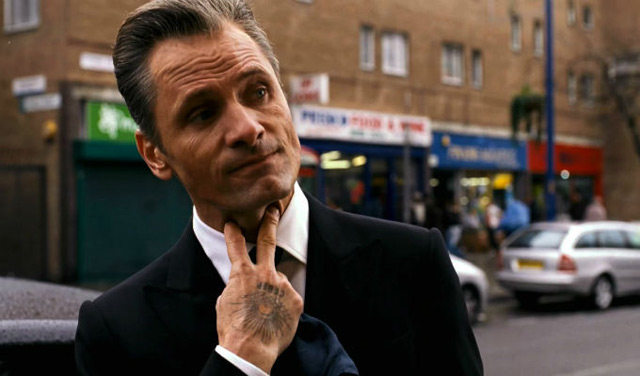 The thought of a new Cold War between the US and Russia and a possible revival of this ridiculously stereotypical character in films makes me sick to my stomach, literally.

Seriously, no more crooked Russian officials (A Good Day to Die Hard), merciless Russian gangsters (Eastern Promises), inhumane ex-KGB agents (The Avengers) and, of course, cold-hearted robotic boxers (Ivan Drago in Rocky IV), which in reality were nothing but the result of the blatant political propaganda of the West. Once communism collapsed and all those former Soviets finally became professional boxers, they soon started dominating the heavyweight division with ease, but at the same time they have shown incredible class, sportsmanship, and intelligence while doing so, when the specific sport was previously (in their absence) dominated by “civilized” Western boxers who were biting ears and used every racial and homophobic slur there is in the dictionary…. READ MORE