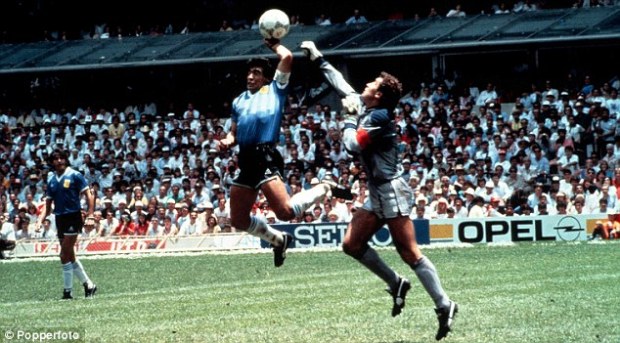 The World Cup has already begun and despite the first round always being kind of boring compared to the knockout matches that follow later in the tournament, the excitement of every true football fan around the world can’t be described better than in these three magical words: pizza-beer-couch. Other than pigging out being the master plan for this World Cup as for any other, there are many memories of fantastic moments from previous World Cups and we are showcasing eleven of these unforgettable moments because it’s a Thursday and that means we have a top 11 list to share. So sit tight and enjoy the journey back in time….READ MORE