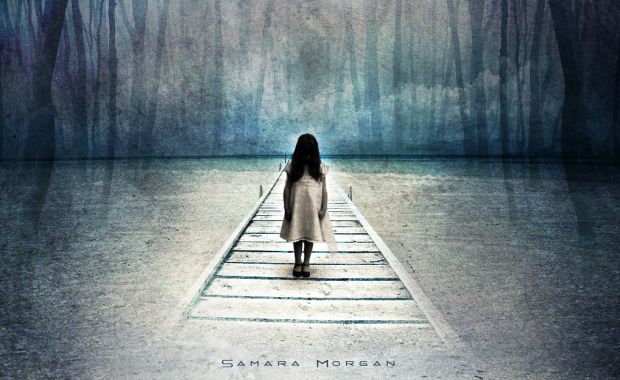 The “killer child” film is a sub-genre of horror flicks that seems to gain more and more fans with time. According to psychologists and film critics, this phenomenon is mainly contributed to how we perceive children (as innocent, good, and pure, hence harmless) and the shock we experience as an audience when we watch a child embrace evil and commit violent, destructive acts. On this list we are collecting 25 terrifying kids you wouldn’t want to babysit. These kids are anything but soft, sweet, or harmless and shocked us with their gruesome crimes and repulsive behavior….READ MORE