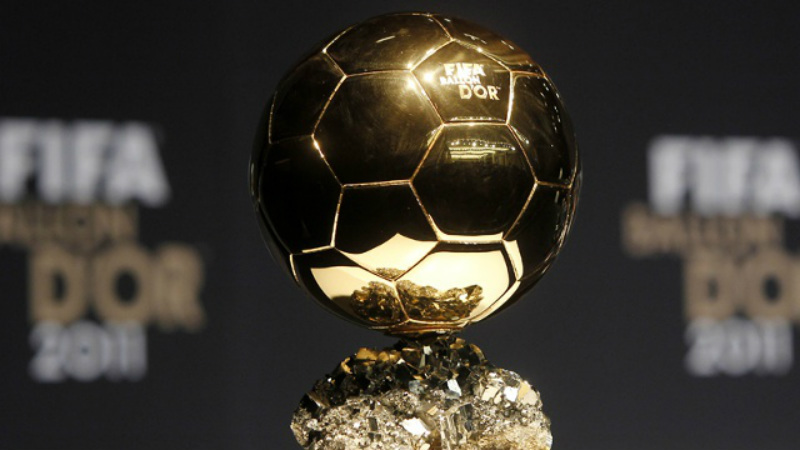 The Ballon d’Or is for soccer players what the Oscars are for actors and the Nobel Prize is to scientists: soccer’s most prestigious award for individual achievement. And just as some of the world’s finest actors never laid their hands on an Oscar, some of soccer’s greatest ever players have been overlooked for the Ballon d’Or.

First, a little about the award: Today’s FIFA Ballon d’Or award is the result of a 2010 merging of France Football’s Ballon d’Or and the men’s FIFA World Player of the Year award. Pre-2010, the Ballon d’Or was awarded based on votes case by European soccer journalists, and pre-1995 those journalists could only vote for players of European origin. Here are nine great players who did not win the Ballon d’Or….READ MORE