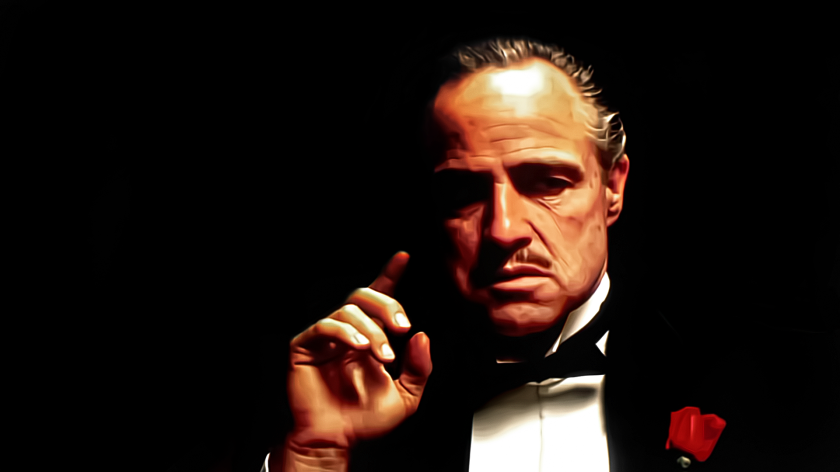 There’s no doubt that gangsters and mobsters are some of the most dangerous and cruel people out there and it’s a safe bet that not many decent people would look up to them in real life. Despite this fact, it’s really weird but also quite true that for some reason many TV and film gangsters, hit men, mobsters, and criminals have become some of the most iconic and admired characters in film history. Here are 25 such “heroes” who have become some of our favorite TV and movie characters for one reason or another. I guess we can’t help but like these mobsters in entertainment; guilty pleasure maybe…READ MORE