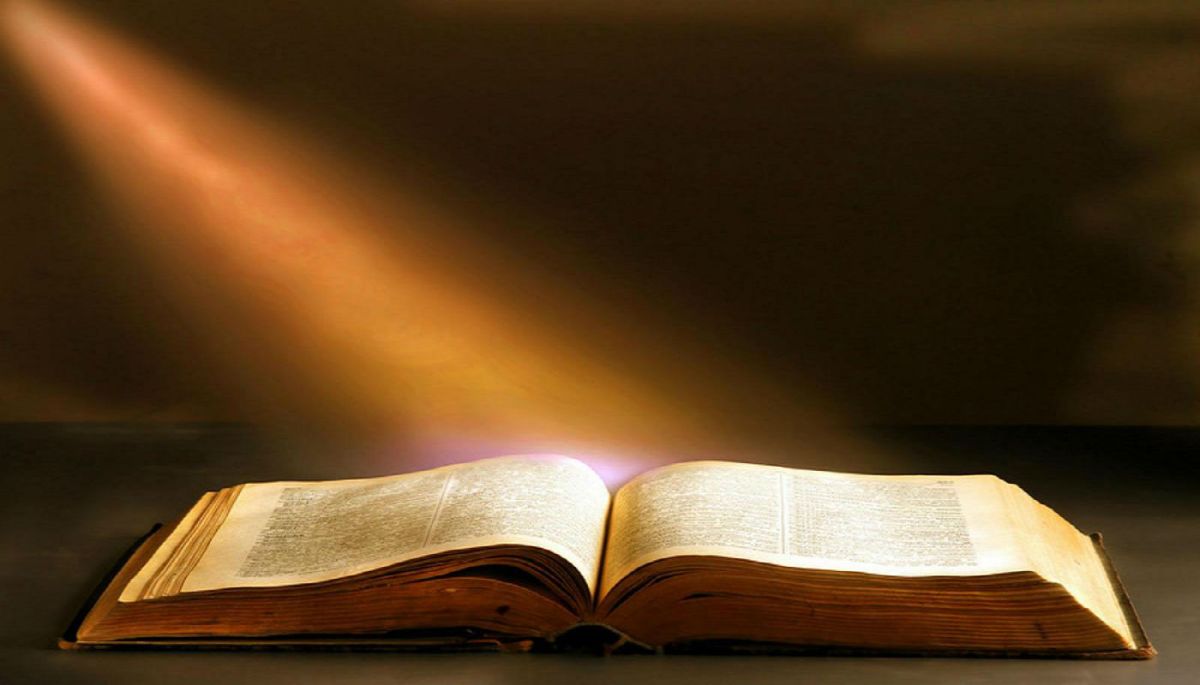 The Bible is considered one of the most widely read books in the world and for many Jews and Christians is considered an absolute authority in guiding their morality and beliefs. However, many Christians nowadays commit sin after sin on a daily basis without even realizing it. See, the Bible forbids many of the things people love to do and in all honesty there’s nothing wrong with most of these things, at least by modern standards and the current status quo.

Since this topic is a little too sensitive though, we won’t say much more but will instead list chapters and lines from the books of the Bible that forbid some of the most normal and awesome things one could ever imagine, but nevertheless, you be the judge….READ MORE