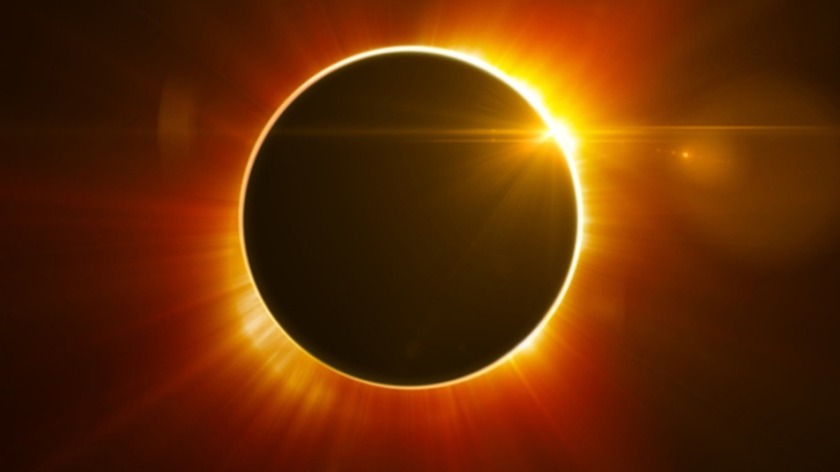 Superstitions promote a bizarre, narrow-minded way of thinking and in all honesty that’s never good. Even though we’re living in the age of “technological and scientific enlightenment” where logic and reason are the only criterion in most societies, there are people who still believe in strange superstitions. Case in point, here are 25 superstitions that many people from around the world appear to believe or are just too afraid to reject completely….READ MORE