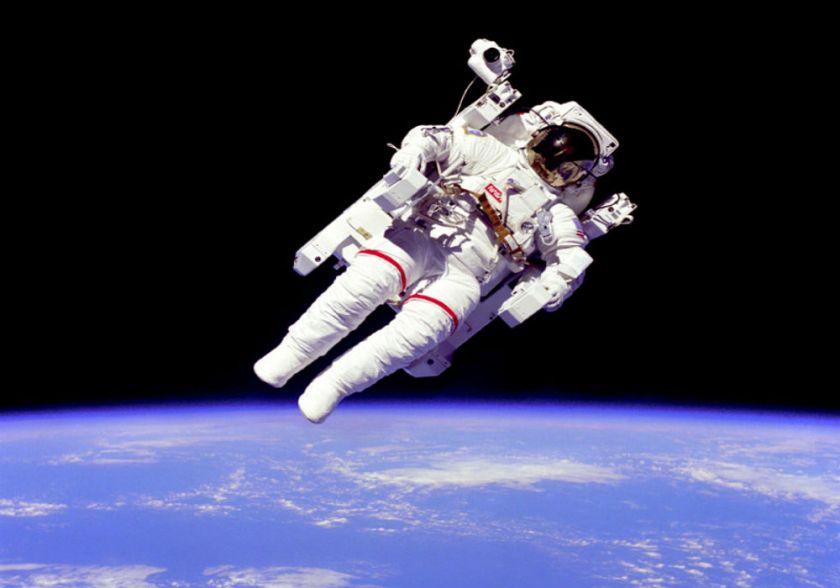 The space race was one of the most historic events of the twentieth century and played a significant role in the outcome of the Cold War. However, few people are aware of the facts surrounding this unique event in humankind’s history and their knowledge mostly revolves around the first man on the moon and the subsequent moon landing conspiracy theories. Here are 25 facts about the space race that will enlighten and intrigue you at the same time. So buckle your seat belts and get ready to take a trip to the stars….READ MORE