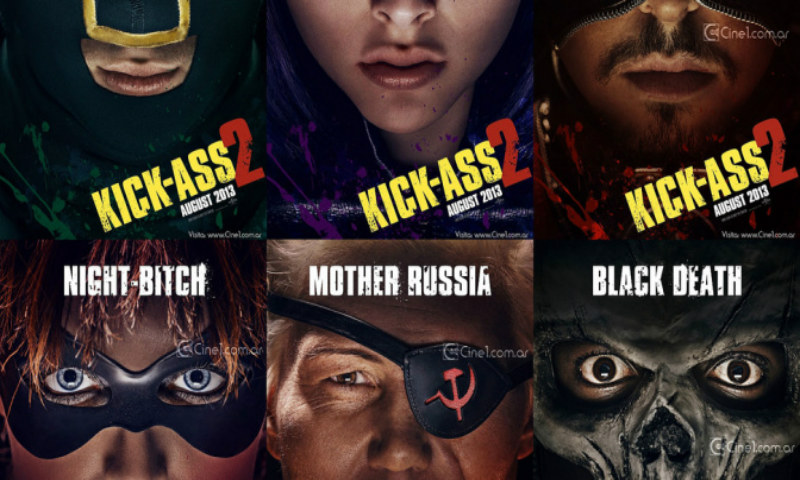 The phenomenon of “real-life superheroes” is one where fans inspired by superhero fiction dress up in costumes or masks in order to perform community service such as a neighborhood watch or in some cases, actually fighting crime. The whole thing first started in the late 1990s but became so big that a “real-life superhero community,” in the sense of an online subculture, began to develop in the mid-2000s. Throughout this time many real-life superheroes have caught the public’s eye and imagination with their generous and brave actions. On this list, we give you 25 real life superheroes that actually exist….READ MORE