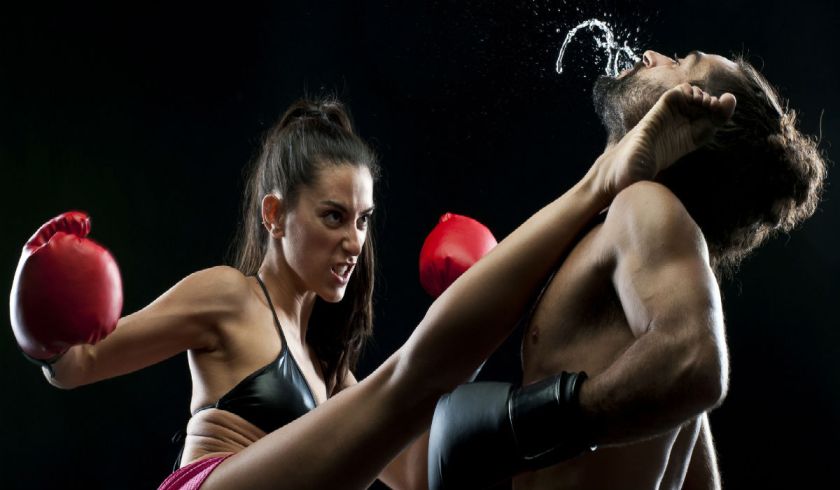 In the somewhat overly political-correct age and society in which we live today it is dangerous for anyone to make statements that imply how people are different from each other even though we are all equal in our rights and freedoms, or at least should be in a perfect world. One such case is when it comes to gender and the obvious differences between men and women that some people usually ignore for whatever reason.

After taking into account various scientific studies and characteristics of the two sexes, we present 25 differences between the sexes that are very real no matter how hard one tries to ignore them or pretend they don’t exist….READ MORE