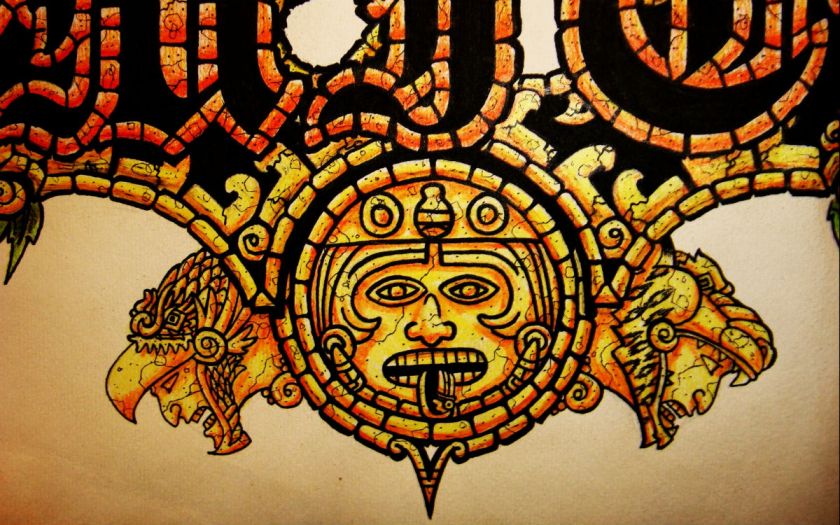 Religion was very important in Aztec society and culture. The Aztecs worshiped many gods and goddesses, each of whom ruled one or more human activities or aspects of nature. The people had many agricultural gods because their culture was heavily based on farming and also included natural elements they identified with their deities. Take a look at these 25 interesting things about some of the most dominant and significant Aztec gods and goddesses that will definitely stimulate your curiosity….READ MORE