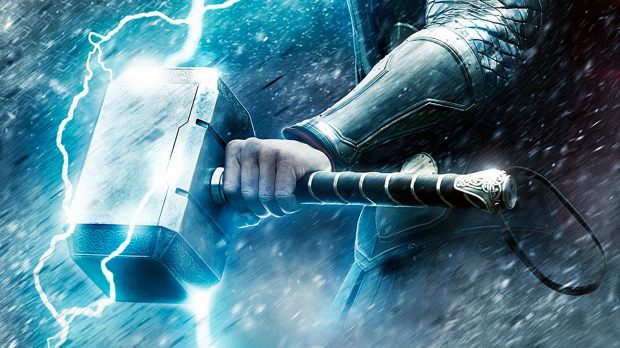 You’re probably familiar with Thor and his mighty hammer—and if you’re a Marvel fan you might even know that the hammer is called Mjölnir. However, most of us would have a hard time recalling any other facts concerning Norse gods, well maybe with the exception of the name of Thor’s father, Odin. For example, did you know that Thor is actually a redhead, or that Odin formed the first humans out of wood? It’s true. So if you’re ready to learn some interesting facts about Norse gods, dive on into these 25 Facts About Norse Gods Hollywood Won’t Teach You….READ MORE