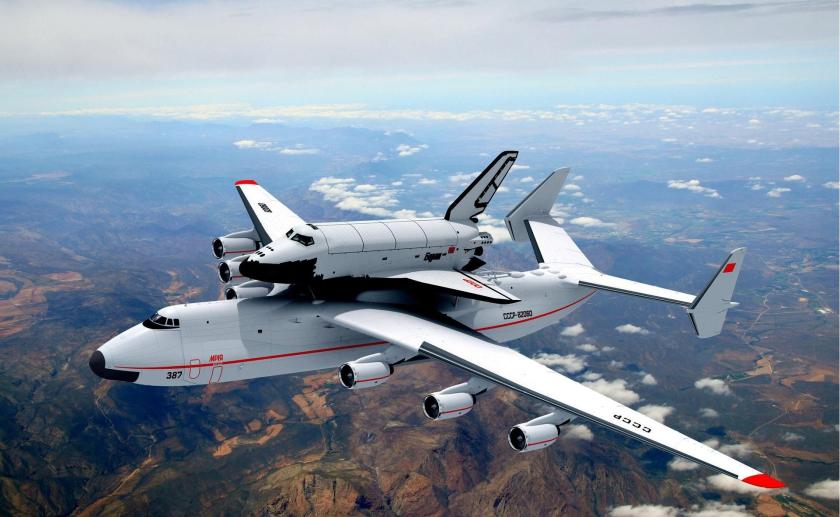 From towering skyscrapers to sprawling, high-tech airports, humans have built some of the most impressive wonders. Throughout history and even today humans have continuously demonstrated their power and wealth in order to advance their societies and culture by building magnificent constructions such as the Pyramids of Giza, the Parthenon of Athens, and the Eiffel Tower; three of the most famous structures in the world.

Unfortunately, these are not even the largest things humans have constructed (so you wont see them on this list). But get ready, because you are about to witness some of the most daunting and impressively large human creations ever built. Witness 25 Largest Man-Made Things Too Large To Fully Comprehend….READ MORE