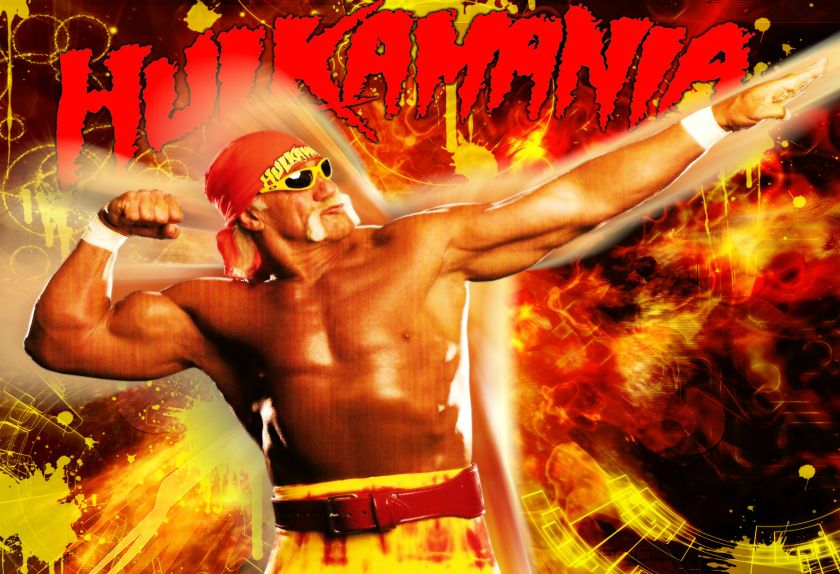 There are many professional wrestlers who could be the greatest of all time. Hulk Hogan could be the G.O.A.T. based on being the biggest draw in wrestling history and contributing the most to make the sport a mainstream attraction. Stone Cold could also be considered the greatest for being the second biggest draw ever and having some of the best and most historic matches. The Undertaker could easily go down as the greatest ever for his legendary streak, having classic matches, and pulling off the most mysterious characters in wrestling history. Some might laugh but even John Cena could one day go down as the best of all time for holding a mythic record….READ MORE