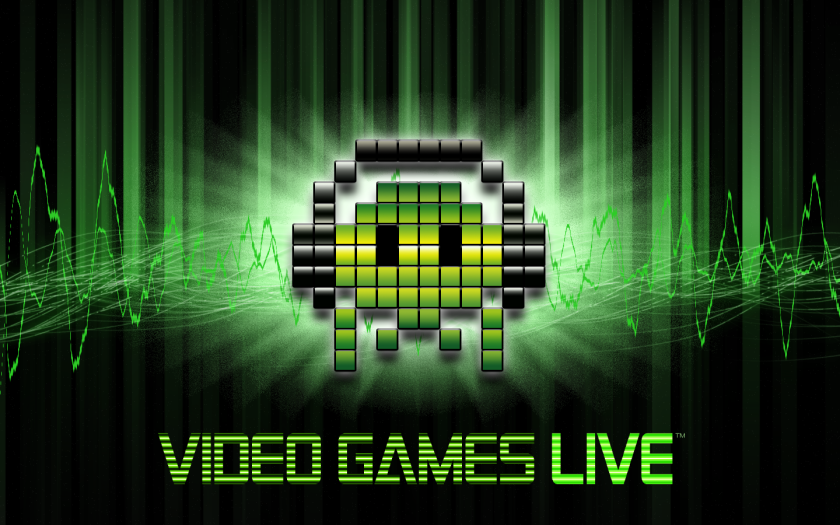 There are some peculiar things about video games you might not know. For example, did you know that the first video game Easter egg is found in a game for Atari 2600? How about the fact that Nintendo was forced to ship Super Nintendo consoles during the night because the company’s owners were scared of being robbed by the Japanese mafia. Crazy huh? There is no denying that video games are one of the most integral parts of the current pop culture and entertainment industry with millions of fans of all ages around the world….READ MORE