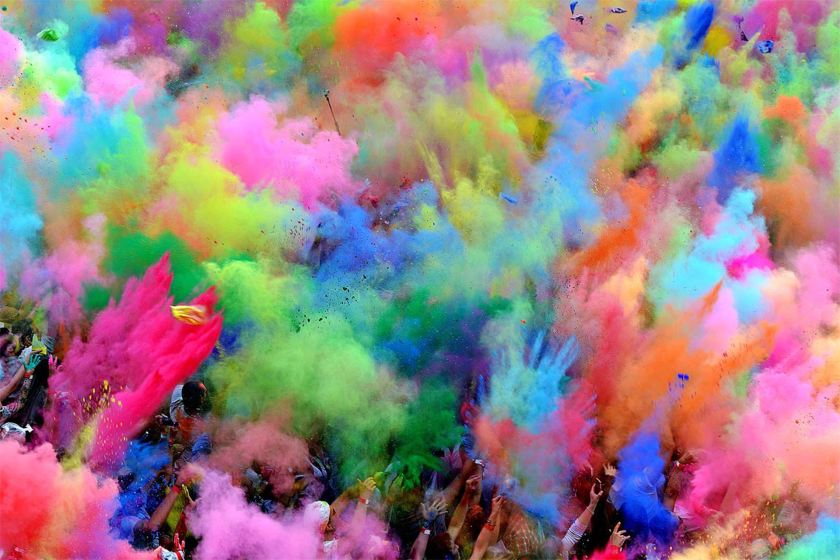 There are awesome festivals around the world that give people who share the same passions and interests the chance to band together in an epic form of celebration. That’s why festivals usually have such great vibe and enthusiasm while the vivid atmosphere overwhelms even the most cold-blooded individuals. Going back to ancient Greece and Rome, many festivals had religious origins and entwined cultural/religious significance in traditional activities, but that’s not the case anymore as there are thousands of festivals around the world for every taste. Some of them are really weird and insane; some are quite dangerous and risky while others are ridiculously sexual but they are all fun to attend for some strange reason….READ MORE