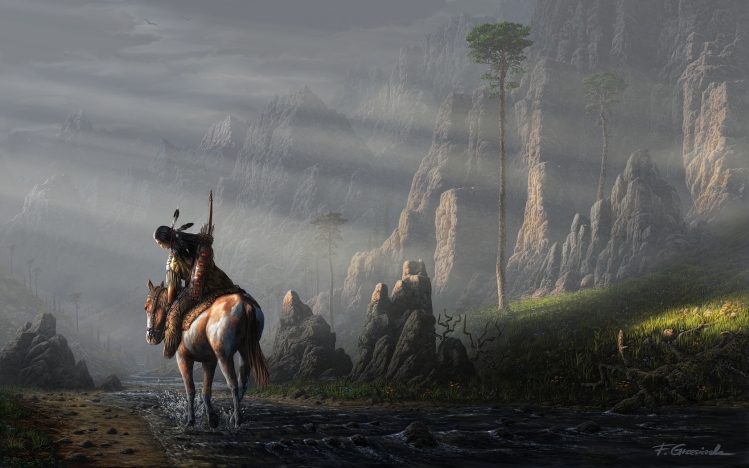 The first evidence showing indigenous peoples inhabiting North America indicates that they migrated here from Siberia over 11,000 years ago. They lived here in peace and prosperity until around the early seventeenth century when Europeans first arrived and brought with them their own civilization and culture. Unfortunately, today Native Americans only account for about 1.5 percent of the US population and few records remain of their rich and varied history. From Squanto, interpreter to the pilgrims in the new world to John Herrington, the first tribally enrolled Native American Indian astronaut, these are 25 great Native Americans That Helped Define History….READ MORE