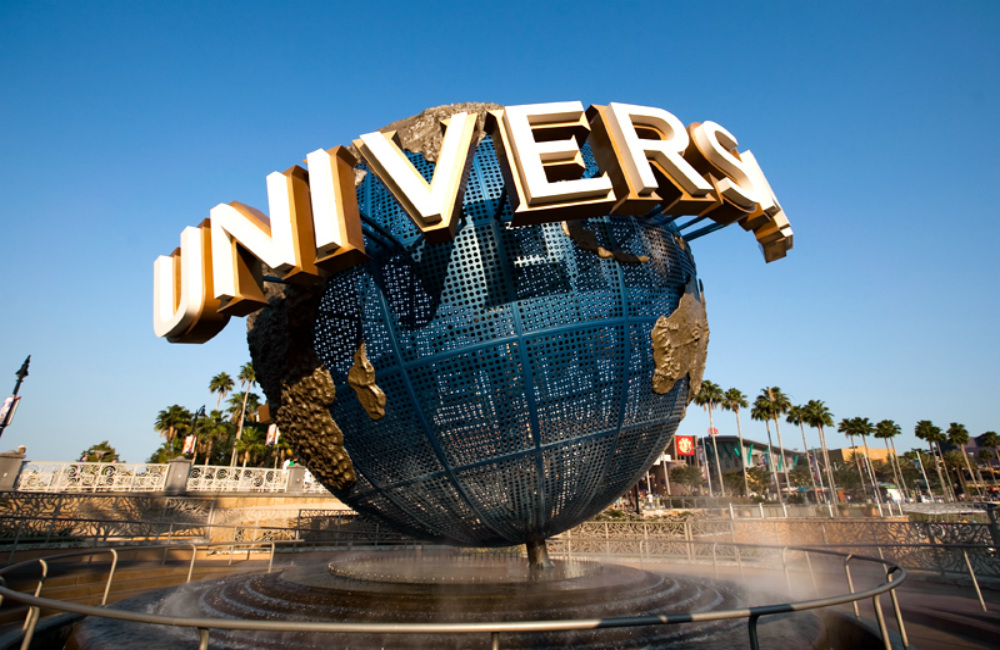 For more than 85 years, Universal Studios has been bringing unique entertainment experiences to people of all ages. The Universal Orlando Resort, commonly known as Universal Orlando, is a theme park resort in Orlando, Florida, and it is the largest property operated by Universal Parks & Resorts. Here you can experience rides like Transformers: The Ride 3D, Hollywood Rip Ride Rockit roller coaster, and Harry Potter and the Escape From Gringotts. There is literally no end to all the fun stuff you can do at Universal Studios in Orlando Florida! So, if you happen to be looking for a place to spend some thrilling times with family and friends….READ MORE