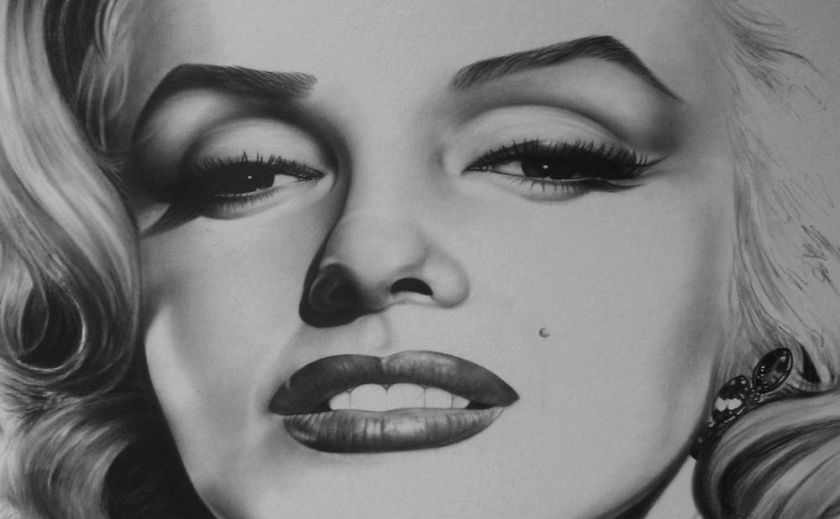 Celebrities are victims of seemingly unrestricted access to their private lives since they are always spied on and documented by the media. In some cases though, their fame and popularity proved to be insufficient in saving them from dying or even in finding the true cause of their death. Of course, homicide cases frequently go unsolved not only for decades, sometimes even longer, yet one would expect the police would have an easier job in discovering the killer (if there is one) when the victim is famous. However, many of the celebrity murder and mysterious death cases end up closed after years of fruitless searching….READ MORE