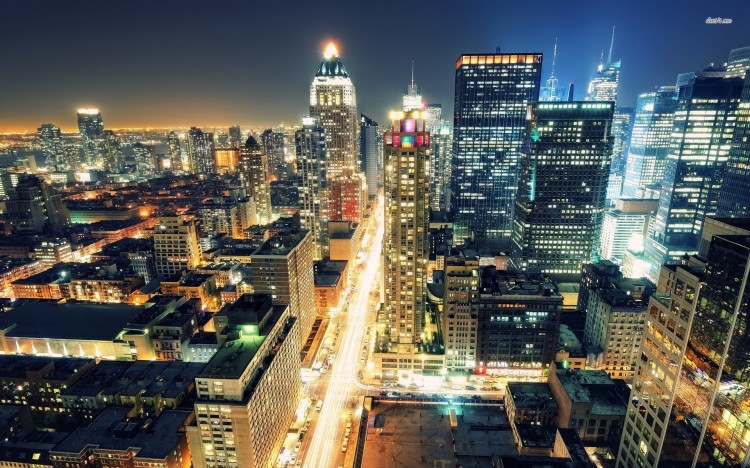 If we were to ask you which cities you think are the most influential or attractive cities to live in throughout history, which would you pick? More than likely we’d probably come to roughly the same conclusion seeing as these cities would influence all of us (or at least most of us). Influential cities such as Athens, Beijing, Tokyo, Rome, New York, Paris, and London, have always been a magnet for art and culture, wealth, and large populations. But to rank history’s largest cities isn’t an easy task….READ MORE