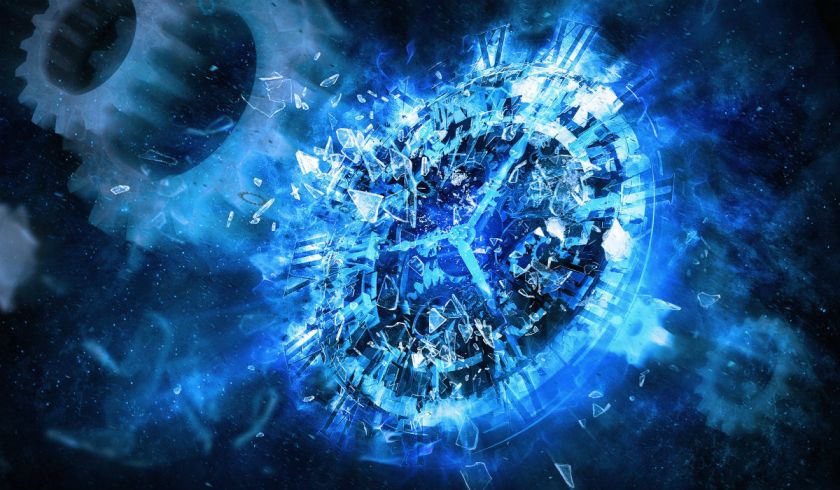 There’s no doubt that time commands our everyday lives in many ways. Everything we do depends on time since most obligations have been structured based on the twenty-four hours of the day: the hours we work, the hours we rest or sleep, the times we’re allowed to do certain things (you’re not supposed to play loud music at two in the morning, for example), and so on. More importantly, our existence is controlled by time as well, since aging and eventually dying is directly intertwined with time as we perceive it. However, according to thinkers, scientists, and philosophers, the concept of “time” is a weird one….READ MORE