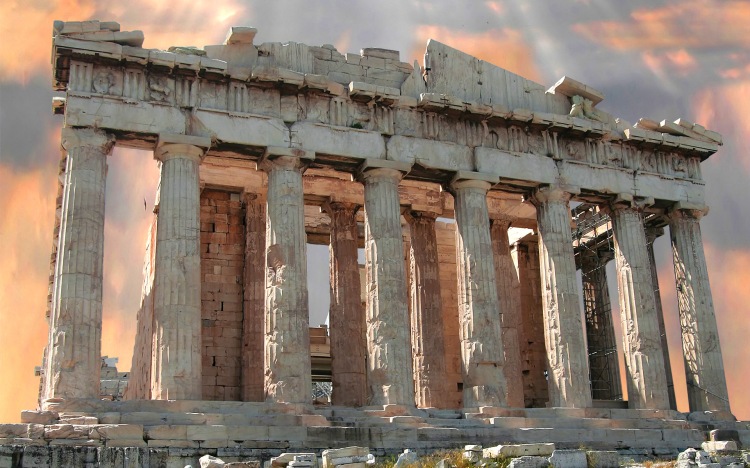 The Parthenon is a fascinating piece of Architecture. This magnificent temple on the Acropolis of Athens has been rocked by earthquakes, set on fire, shattered by exploding gunpowder, looted for its stunning sculptures, and defaced by misguided preservation efforts but quite amazingly still stands after nearly 2,500 years. Despite the Parthenon presenting no engineering breakthroughs in building construction, its stylistic conventions became the paradigm of classical architecture, and has continued to influence architecture. If you enjoy learning about breathtaking ancient architecture, you’re really going to appreciate these 25 Fascinating Facts About The Parthenon….READ MORE