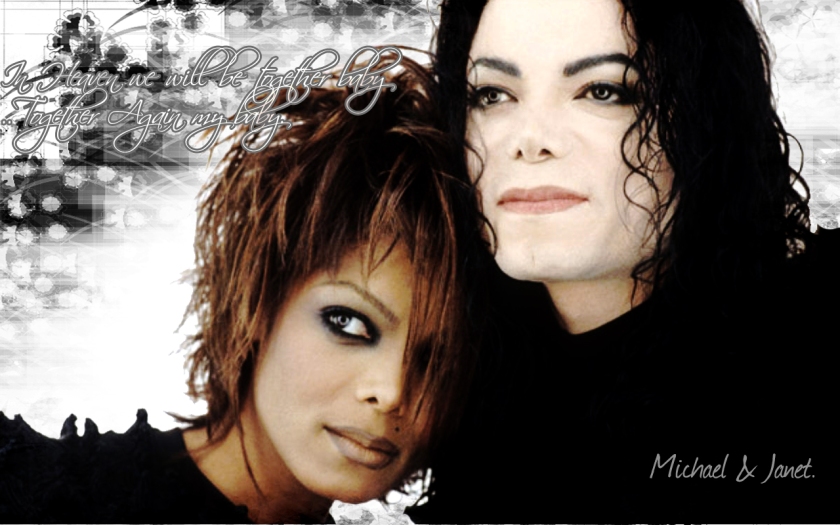 Music videos have been a significant part of the music industry for the last three decades since MTV first went on the air in 1981. The value of music videos is highlighted in awards given to honor the various aspects of video creation and development, with the most famous being the MTV Video Music Awards. Some artists, though, have gone over the top throughout the years by spending crazy amounts of money on video production, in some cases for songs that we can’t even remember. Would you like to read about 25 examples of artists who spent some major dough on their videos….READ MORE