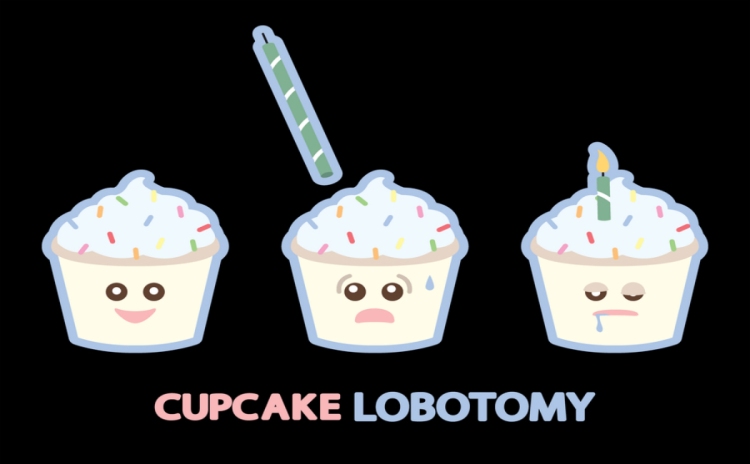 Lobotomy, also known as leucotomy, is a neurosurgical operation that involves severing connections in the brain’s prefrontal lobe. Doctors first began manipulating the brain in the late 1880’s in an attempt to calm patients. Swiss physician Gottlieb Burkhardt removed parts of the cortex from the brains of patients with auditory hallucinations and other symptoms of schizophrenia, noting that it made them calmer. However, the procedure led to the death of one patient with another committing suicide. Regardless, it is considered one of the most barbaric procedures ever used on people with mental illnesses….READ MORE