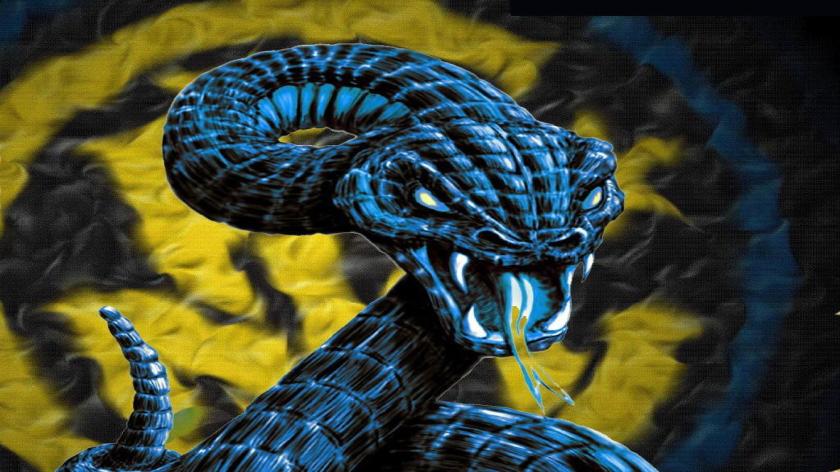 Some of the most dangerous bites are known to come from snakes. Although not all snake are venomous, the ones that are may have the potential to inflict a death sentence within 30 minutes. This is the power of some of the world’s most venomous snakes. They can be anywhere, from the arid deserts of Australia to the tropical backyards of Florida residents. Those who are unfortunate enough to be bitten by snakes have described agonizing symptoms such as difficulty breathing, vomiting and nausea; numbness, and organ failure….READ MORE