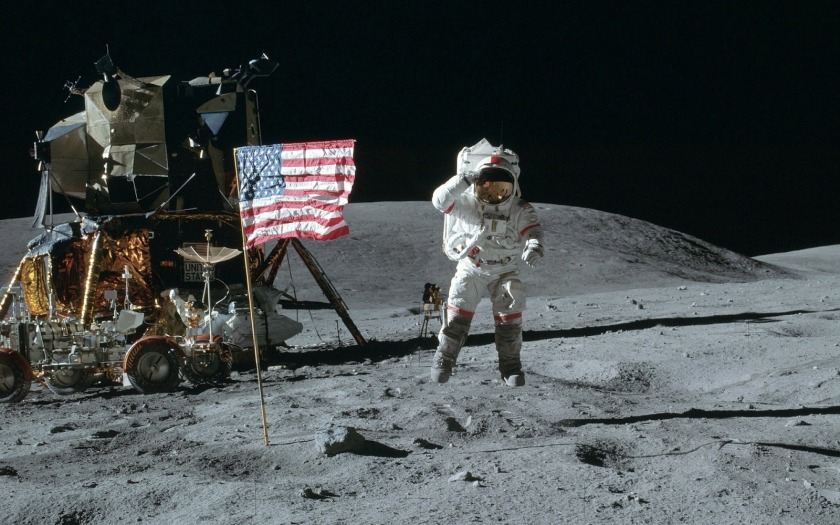 A hoax is a deliberately fabricated falsehood made to masquerade as truth. It is distinguishable from errors in observation or judgment, rumors, urban legends, pseudosciences, or April Fools’ Day events that are passed along in good faith or as jokes. Even if you weren’t aware of its meaning it’s almost certain you’re aware of some of the most famous and “successful” hoaxes. Some have even managed to fool millions of people and last for ages or even decades. Take the Loch Ness monster for example. It may be easy for us to understand how a photograph can be manipulated (after all, photoshopp skills are not that uncommon anymore), but for people back then, a photo manipulation was not something easily done…..READ MORE