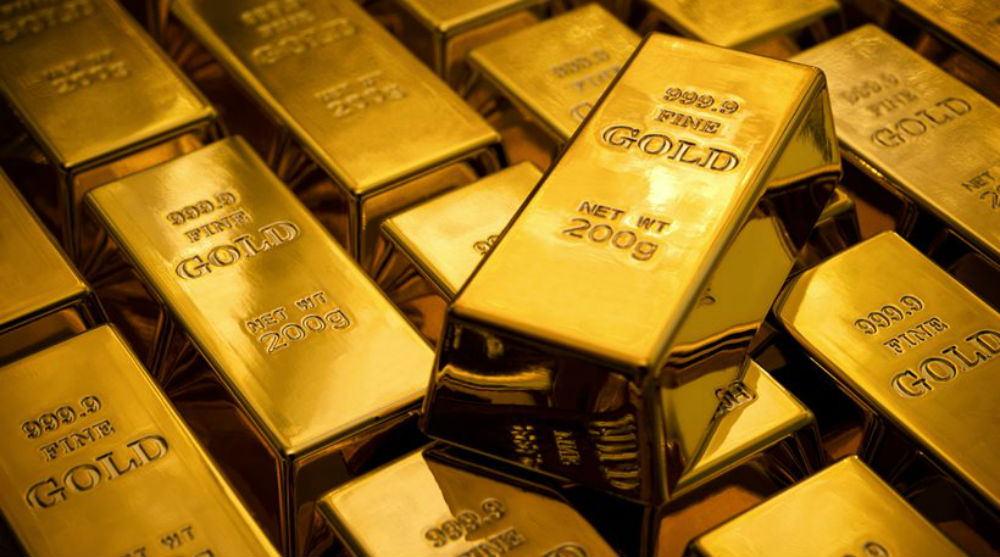 We have all heard the expression “heart of gold” when someone tries to describe a person’s goodness and kindness. This expression alludes to gold in the sense of something valued for its “goodness” and this is just one of many examples in which gold is used to represent the element of greatness. You’ve probably noticed that Olympic winners are awarded gold medals (though they are mostly silver and coated with only one percent of gold), the Oscar statuettes are coated with gold, as are the Grammy awards, the Golden Globes, and the Nobel Prize medals. But why do we love and value gold so much when there are hundreds of metals on Earth….READ MORE