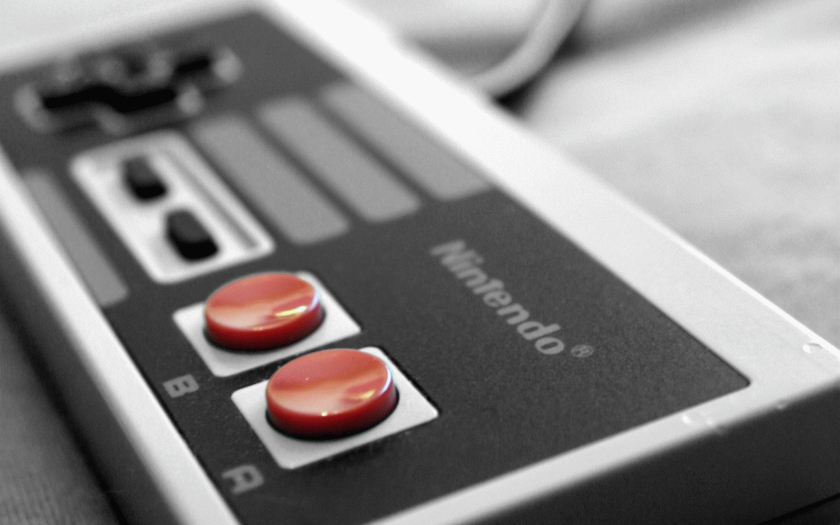 Nintendo is the world’s largest video game company by revenue. What started out as a manufacturer of card games in 1889 (that’s right, 1889) is now one of the most influential video game companies with a market value of over $85 billion! As an example of their cultural impact, a few days ago Nintendo announced its collaboration with Vans (famous clothing and shoe company) to launch a series of Nintendo-themed sneakers. And even though, for the moment, Vans has declined to provide any details as to the looks or the collaboration itself, there are pictures of the new shoes online, which means the buzz may have some validity….READ MORE