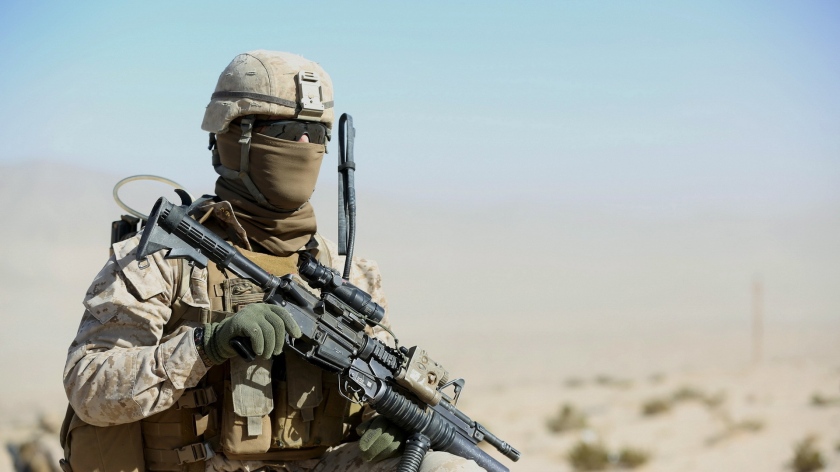 From the early days of human development and the march toward civilization, men have created armed forces with the purpose of protecting their communities and borders. As technology kept improving and warfare modernized throughout history so did the militaries of these communities which gradually became city-states, kingdoms, and empires, eventually morphing into the modern nation-state in the nineteenth and twentieth centuries. In an era when war and military might and strategy are more dependent than ever on technology, the competition between the world’s largest militaries focuses less on active personnel and more on equipment and contemporary warfare technologies than it used to just decades ago….READ MORE