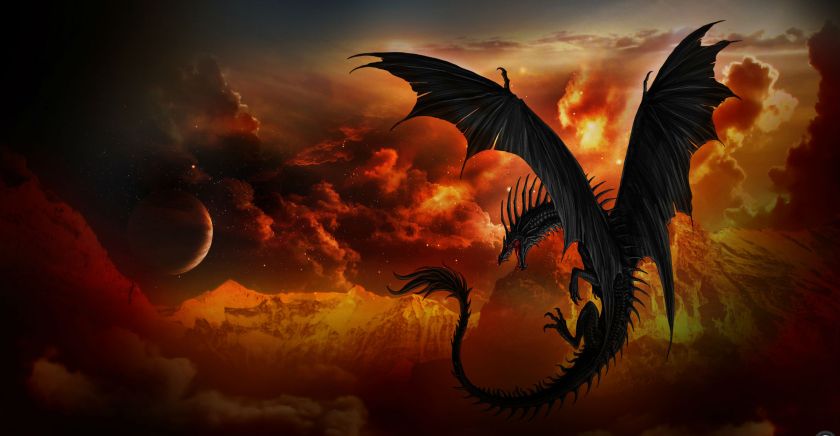 Dragons are mythical creatures that appear in many different cultures and time periods. They have been described as monsters, serpents, reptiles, or beasts, and they are usually thought to have wings and breathe fire. They are also said to have scales and claws, while some also have horns. Almost always they are said to be venomous, and some may have two or more heads. They may also have more than one tail and may have two, four, or more legs. There is something magical about dragons that has captured and filled people’s imaginations for thousands of years ever since we meet them even in stories written in antiquity….READ MORE