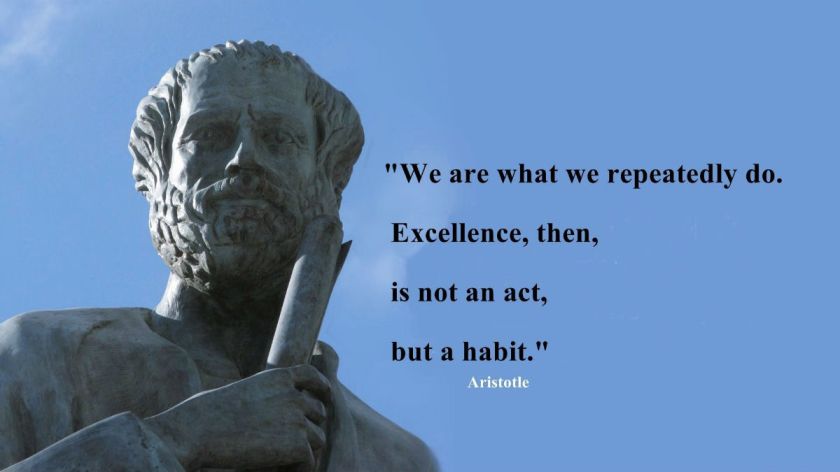 It’s pretty possible that you’ve heard at least one of the following “immortal” quotes at some point during your life: “Knowing yourself is the beginning of all wisdom,” “No great mind has ever existed without a touch of madness,” “Happiness is the meaning and the purpose of life, the whole aim and end of human existence,” “Excellence is never an accident. It is always the result of high intention, sincere effort, and intelligent execution; it represents the wise choice of many alternatives—choice, not chance, determines your destiny,” and “The educated differ from the uneducated as much as the living differ from the dead….READ MORE