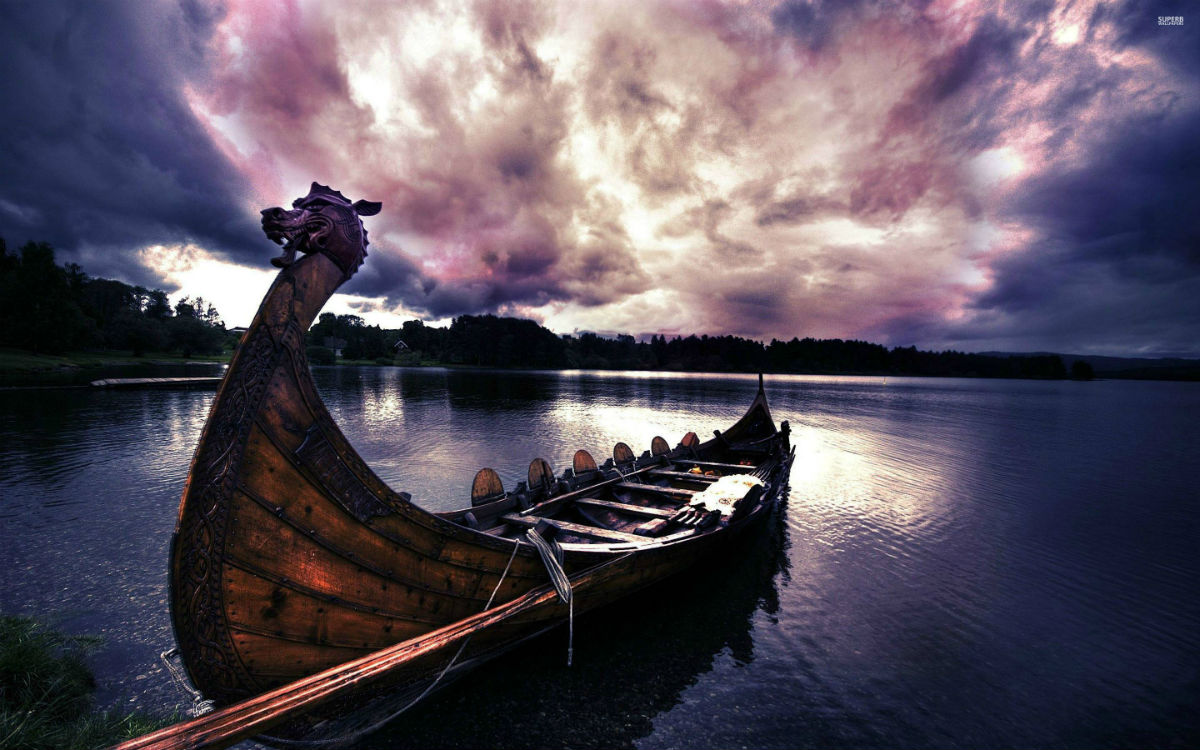 You are probably familiar—especially if you are into comics or happen to be a movie buff—with Thor, the god of lightning and his intimidating hammer, Mjolnir, but in reality Norse mythology is so rich that one could dedicate a significant amount of time just studying it and getting to know everything about it. Well before the Northern European people converted to Christianity, they had their own highly developed indigenous folklore and culture. What we know today as Norse mythology is a complex set of religious stories Norsemen told one another that have survived through oral tradition and later print over the centuries….READ MORE