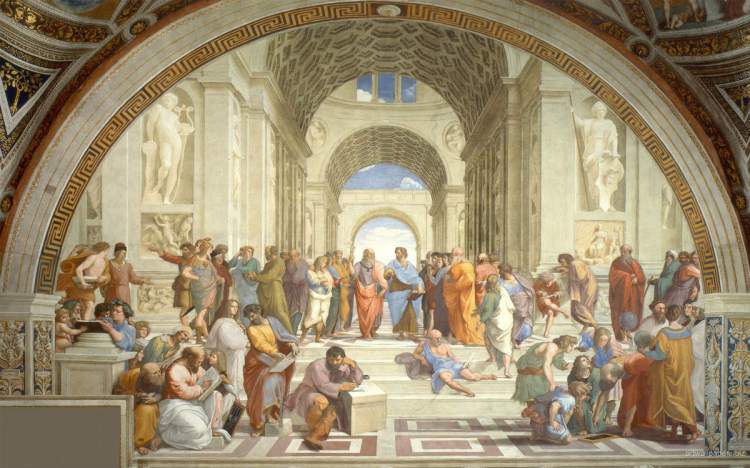 Ancient Greece is famous for many things, from architecture and democracy to epic heroes and battles that historically remain some of the most dramatic and intense. However, many scholars argue that the greatest cultural legacy of ancient Greek civilization is its freethinkers and the resulting philosophical thought. Pretty much everyone knows the “holy trinity” of ancient Greek philosophy: Socrates, Plato, and Aristotle. Each of these great men made a variety of striking statements that have been passed down through history, the most famous being Socrates’s “True knowledge exists in knowing that you know nothing,” perfectly reflecting the spirit of the age’s constant quest for knowledge and observation of existence and its essence….READ MORE