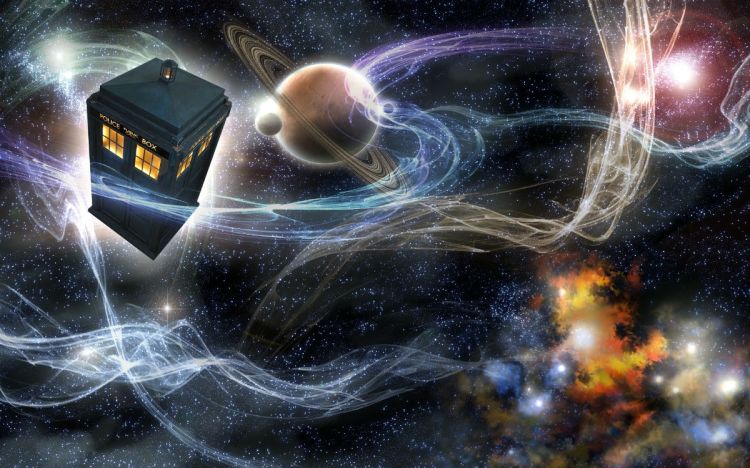 Doctor Who has been a British sci-fi TV series produced by the BBC since 1963 that has managed to become part of the pop culture of various countries across the globe. It appeals to a wide range of people, including those from different age groups, races, nationalities, and socioeconomic classes. It is also one of the longest-running TV shows in history. What has made Doctor Who such a huge success—despite periods of disastrous TV ratings—remains a mystery.

According to Paddy O’Donnell, professor of psychology at the University of Glasgow, the reason science fiction in general works is that it explores psychological and societal themes but in a fantasy world where you can explore them in ways that are more difficult to do in real life….READ MORE