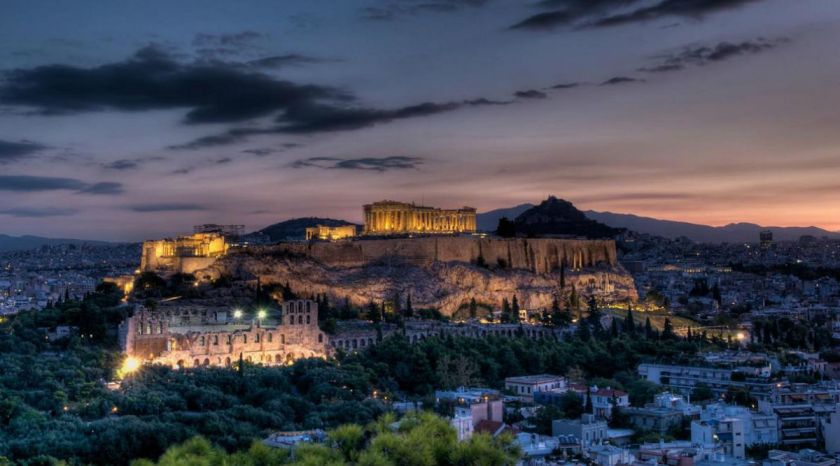 Known as the cradle of Western civilization and the birthplace of democracy and with a recorded history that spans almost 7 millennia, Athens is one of the most influential cities in the world. Theodoros Karasavvas takes us on a tour of its storied streets – gyros, ancient ruins and all….READ MORE