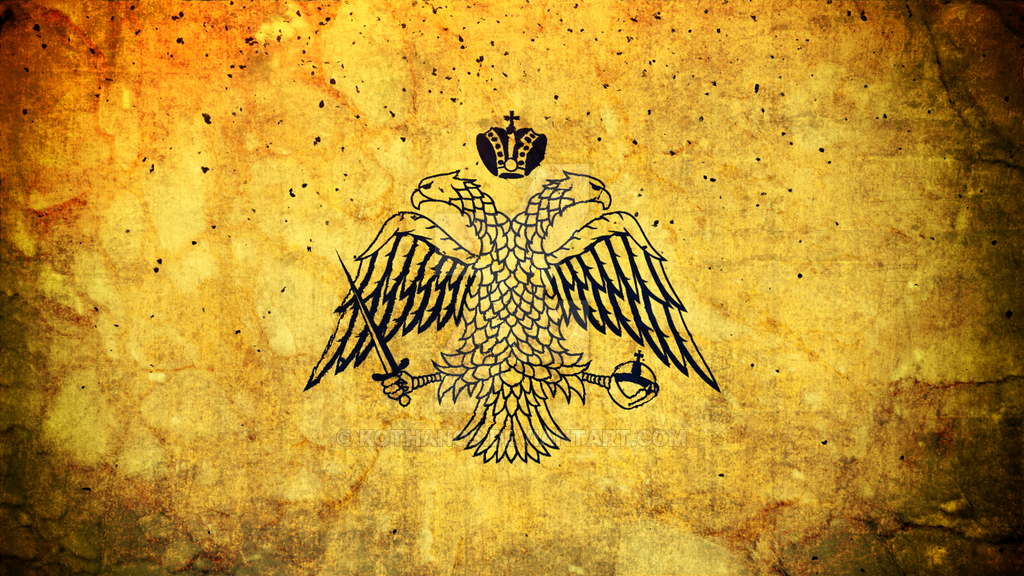 The double-headed eagle has been a popular symbol associated with the concept of a powerful Empire. Most contemporary uses of the symbol are exclusively associated with its use by the Byzantine Empire and the Greek Orthodox Church. However, the double-headed eagle has been in use for thousands of years – way before the Greeks identify it with the Byzantine Empire and Orthodox religion – while its original meaning is debated among scholars….READ MORE