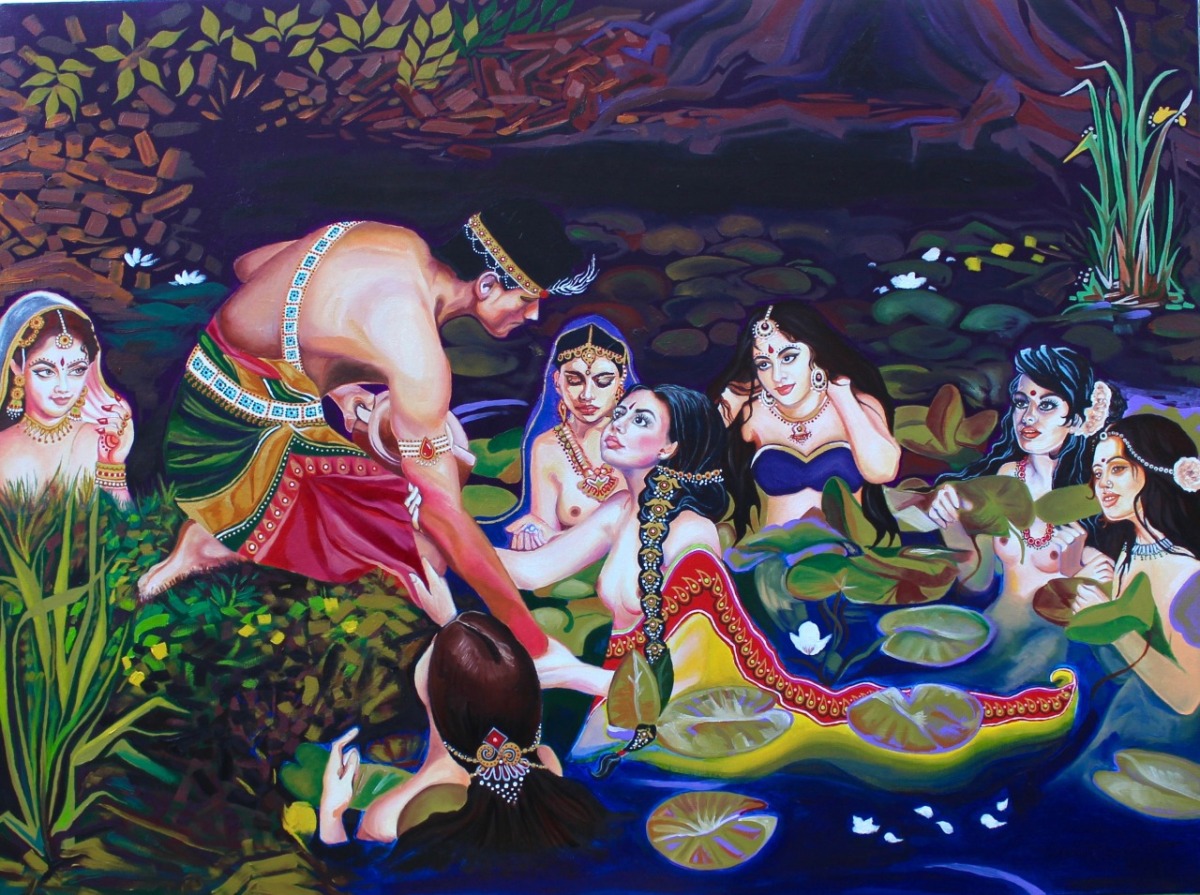 Even a touch can kill. The Visha Kanyas were supposedly poisonous young women who operated as executioners in ancient India. Any contact with these toxic ladies would mean death. However, no one can say for certain where truth ends and myth begins about the historicity of these venomous assassins and the superhuman-like aura surrounding them….READ MORE

One thought on “The Venomous Visha Kanyas Versus the Thugs”