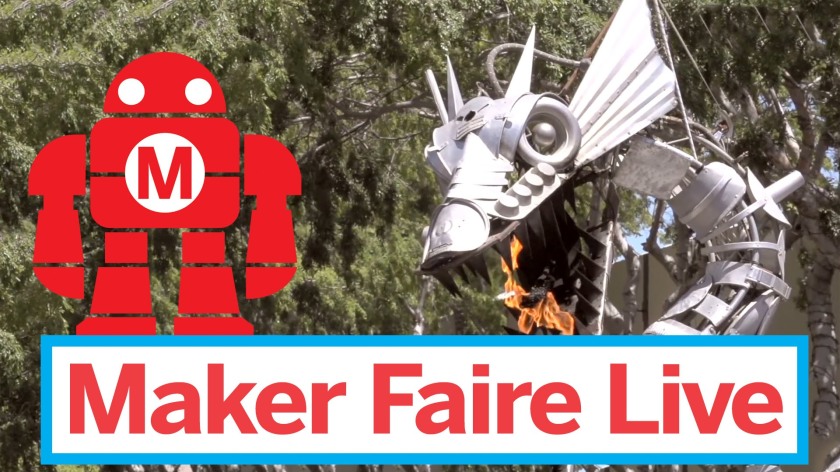 Part science fair, part county fair, and part something entirely new, Maker Faire is an all-ages gathering of tech enthusiasts, crafters, educators, tinkerers, hobbyists, engineers, science clubs, authors, artists, students and commercial exhibitors. All of these people come to Maker Faire to show what they have made and to share what they have learned.”

An annual event developed by Make magazine and touted as the “Greatest Show (and Tell) on Earth”, the World Maker Faire is a family-oriented festival of invention, creativity and resourcefulness….READ MORE