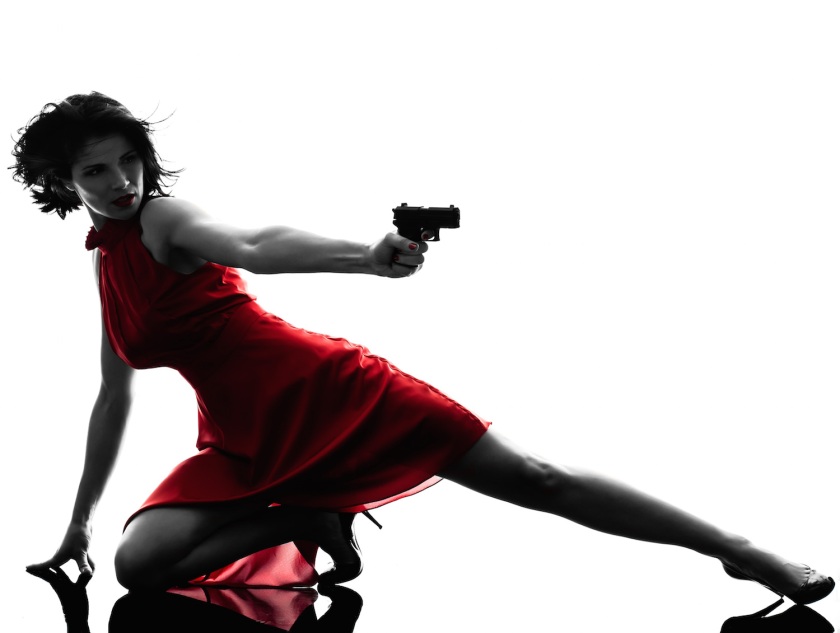 A beautiful pinup girl of the World War II era who became an agent for the U.S. intelligence services during the Cold War, Candy Jones was born on December 31, 1925, in Atlantic City, New Jersey as Jessica Arline Wilcox. Despite little Candy being raised by a wealthy family her childhood was a nightmare. At age three her parents divorced and her mother took Candy to live with her grandmother in Wilkes-Barre, Pennsylvania….READ MORE