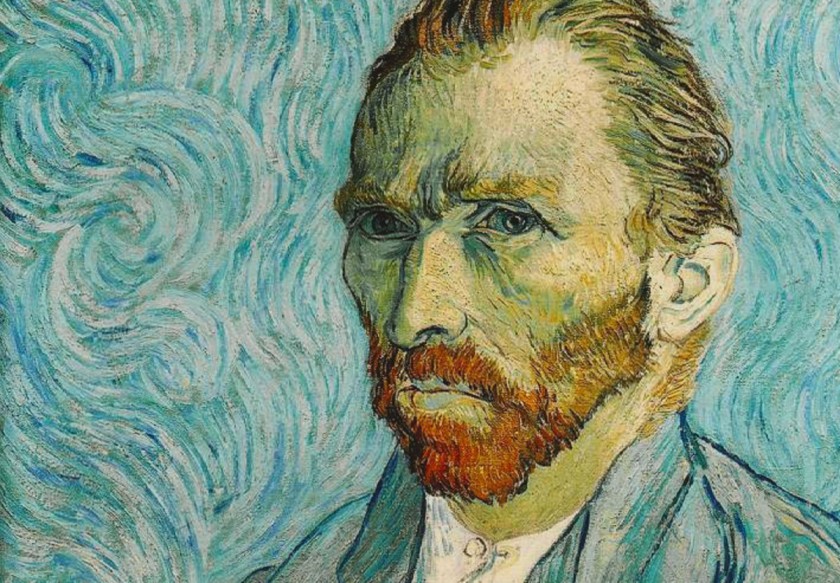 In many cases, psychiatrists can’t agree on the diagnosis and treatment of what are, nowadays, some of the most common mental disorders. Despite putting a man on the moon (shhh conspiracy theorists), it’s no secret that psychiatry is still a relatively new medical specialty. The way we think about mental illness changes almost constantly. However, as with most health issues, it doesn’t matter if you’re rich, poor, famous, intelligent, or not so intelligent; mental illness doesn’t discriminate. And this has always been the case….READ MORE