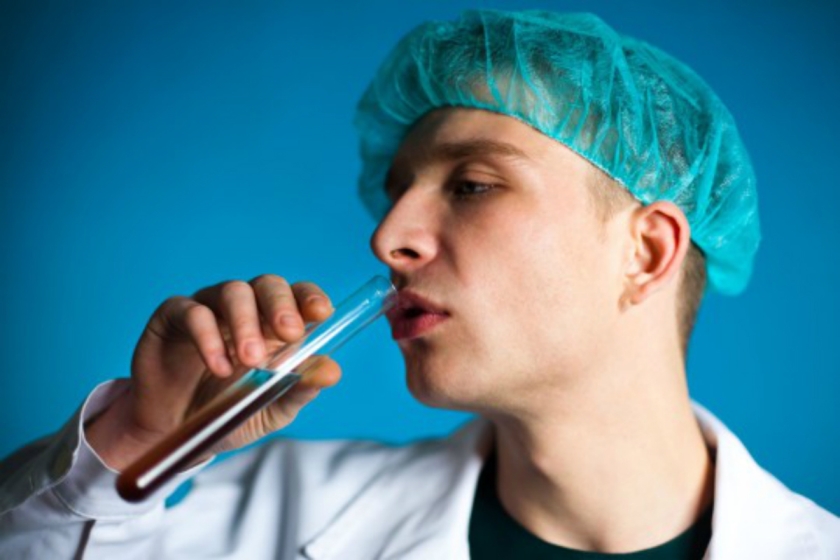 Although experimentation involving other human beings has always been a topic that sparks heated debate, the matter of self-experimentation among medical researchers has received much less criticism. Apparently, having the ethical right to do whatever we want with ourselves and our bodies – provided we cause no harm to others in the course of that work – makes things less controversial than using others to do the “dirty” work…READ MORE