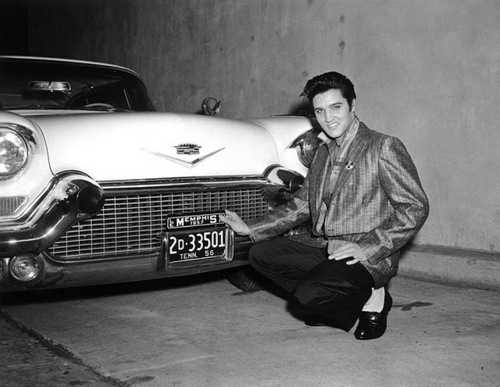 We all know that celebrities make way too much money for what they do. In a fair world, people such as scientists, doctors, and inventors – people who make real contributions to humanity – wouldn’t make pennies compared to actors, singers, and athletes. But that’s the way the world is. This list spotlights ten cases of celebrities going generous big time,returning the gratitude and love to some everyday hard-working people. So if you wonder why celebrities like Bono, Oprah, and Bill Gates are not included, it’s only because this list focuses on celebrities who actually pay from their own pockets rather than from some foundations…. READ MORE