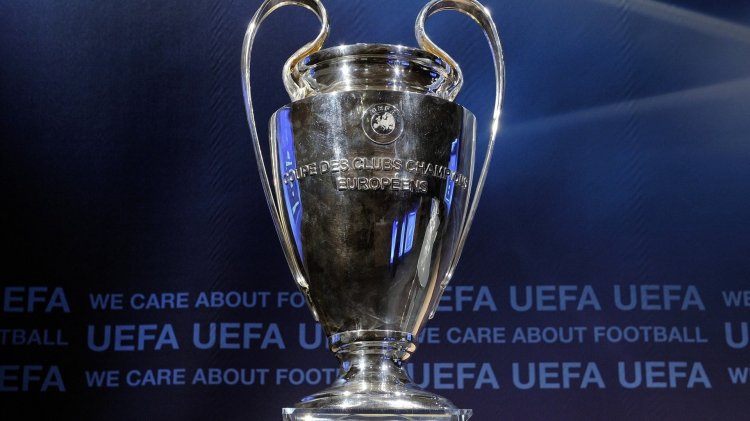 This Saturday sees the first all-Madrid Champions League final taking place at Estádio da Luz in Lisbon, as Real Madrid takes on Atlético Madrid, making it the first final in the tournament’s history to feature teams from the same city. This will be the 59th season of Europe’s premier club football tournament, and the 22nd season since it was renamed from the European Champion Clubs’ Cup to the UEFA Champions League. Since we are too young to remember what happened back in the ‘60s or ‘70s, we will include in this list mostly the finals from the late-‘80s and after that we have memories of….READ MORE