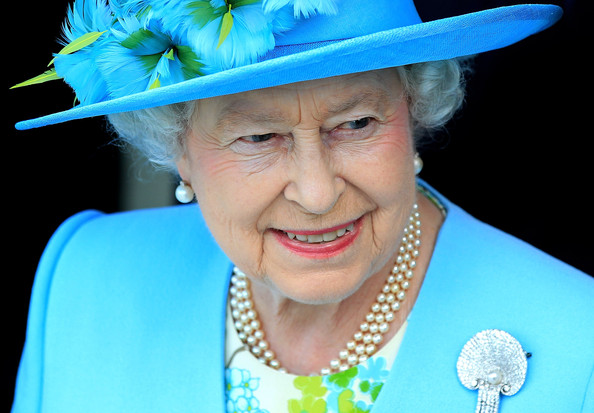 Queen Elizabeth technically doesn’t need, nor does she hold a passport, since all British passports are issued in the queen’s name. That said, the fact that Queen Elizabeth doesn’t have a passport, nor does she generally carry around picture ID, can be an issue if she simply randomly shows up in some country; so her trips are cleared with the various state departments before she arrives. This way, she doesn’t have issues with customs officials and her lack of passport. All the other members of the Royal Family are required to carry a passport on them when they travel abroad….READ MORE