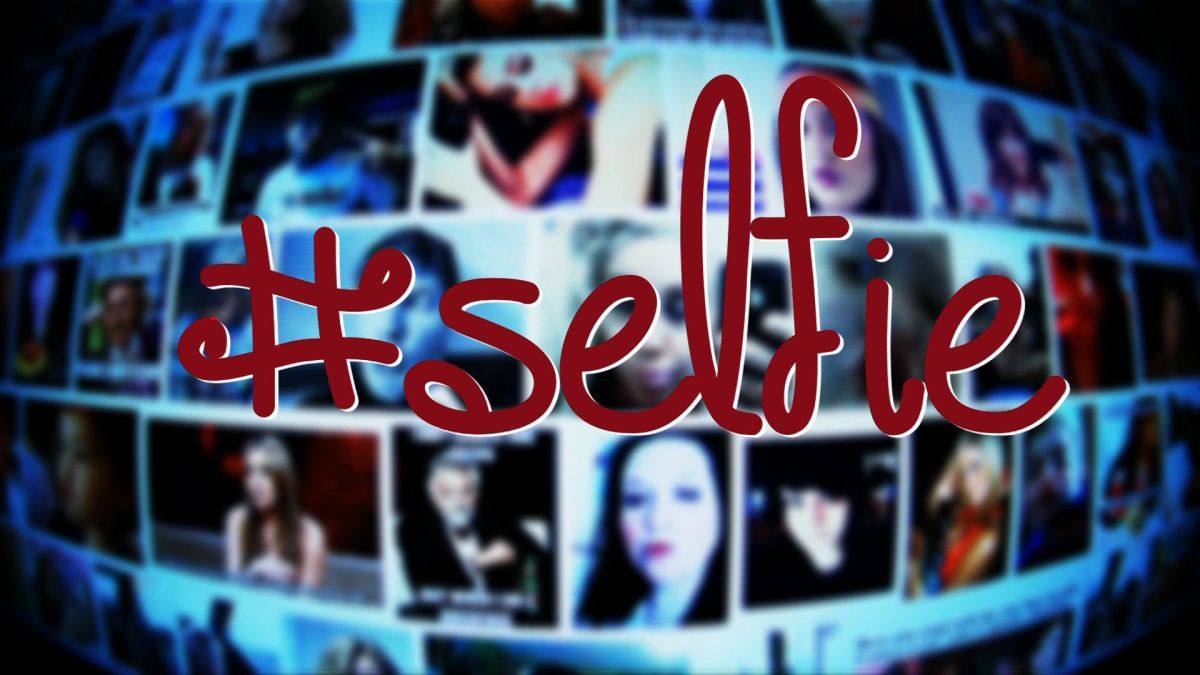 Social media and mobile technology have given rise to a strange phenomenon called the selfie. But not everyone is familiar with the term (though we know our readers are), so here’s a brief definition: a selfie is a picture of yourself, usually shared on any social networking site. Sounds totally innocent and cool, right? Well, we were surprised to find out that the American Psychiatric Association has classified the taking of selfies as a mild mental disorder, but we’re afraid that this isn’t even the most shocking or negative news concerning this trend. Other than being an outright expression of narcissism and vanity, selfies can be dangerous for your health and actually “kill” you….READ MORE