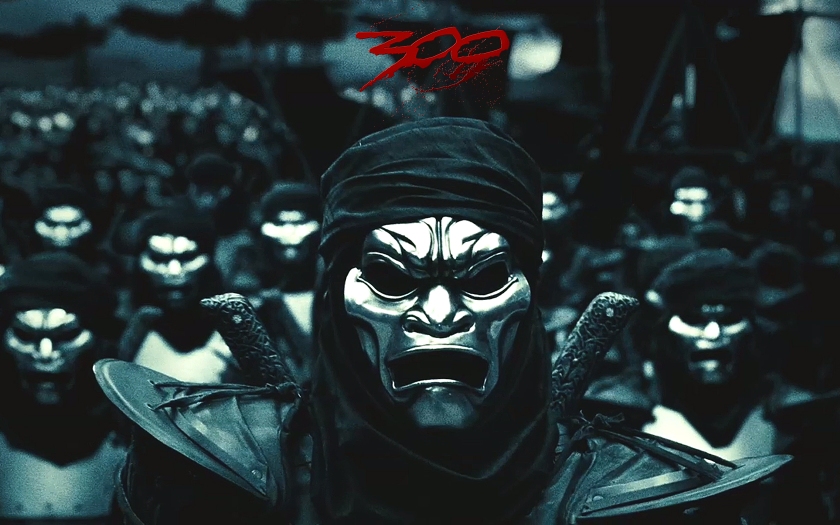 From antiquity to today the safety and protection of public, wealthy, and most importantly, politically influential figures has been a very sensitive matter. Every emperor, king, powerful businessman, and president throughout history has been well aware of the fact that there are a series of dangers lurking around them such as assault, kidnapping, homicide, harassment, loss of confidential information, and a host of other criminal offenses. For that reason they make sure to hire the best guards to keep an eye on them 24/7. On this list we will find out about 11 effective bodyguard units that did (or still do) their job pretty well….READ MORE